“Strategy, passion, commitment and fun are at the core of everything we do”

As a licensing agency we work as your Brand Management partner in Spain, Portugal and Italy with a portfolio of high profile brands and iconic animated characters. 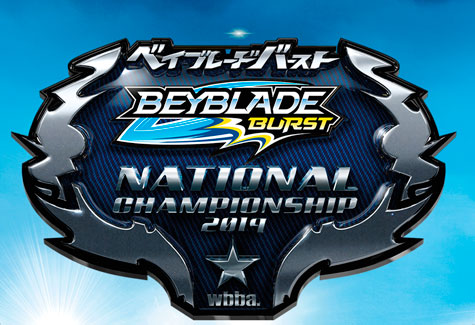 Big Final of the Beyblade Championship in Spain!

After weeks of tough competition, we finally know the identity of the champion of the Beyblade National Championship Spain 2019. The Big Final was a real party! Thrilling battles between beys and a atmosphere of celebration and fellowship.

CEO Roberto Mitrani, Strategy and Business Development Consultant Leonora Aixas and Sales Manager and Partner Isaac Anidjar attended to BLE from October 1st to 3rd of and exhibited our portfolio of brands in our stand F182. Continue reading and find out our new properties!

Influencer Arantxa is on board with Monchhichi and Ypsilon Licensing!

We are so excited to announce our new journey with the influencer Arantxa from “Los Juguetes de Arantxa”! She will help us boost Monchhichi universe with tones of new friends worldwide! With more than 4 millions of subscribers on YouTube and more than 194K of followers on Instagram. Arantxa has joined Ypsilon Licensing family for this amazing project.

Beyblade Burst has become a sensation in the younger audience. These spinners known as “Beys” were the most demanded product the last Christmas, becoming the most requested toy on the Tree Wise Kings day and that’s why this summer the Beyblade National Championship 2019 will take place in Spain. Do not miss this opportunity!

Godzilla: King of the Monsters movie launch in Spain on June 21st!

Godzilla: King of the Monsters created by Legendary Pictures and Warner Bros is the 35ª movie of the franchise, the sequel of Godzilla (2014) and will arrive the spanish cinemas this Friday! Movie target are families, teens, kids, adults and collectors.

New episodes of Beyblade this summer!

Monchhichi leading the kids and family ratings in Spain!

MONCHHICHI has reached this weekend the #1 rating spot among all kids TV channels and all animation and live action TV kids and family programming in Spain. The series which is produced by Technicolor Animation with worldwide distribution by PGS Entertainment and based on the famous 40 years in the market iconic plush from Sekiguchi, has been a consistent top ranked series at CLAN TVE.